Childhood is an important stage of . In order to prepare your children for social life, it is crucial that you equip them with the necessary values in this period. It is one of your responsibilities while raising a child to teach them how to discriminate what is good from bad so that they would become a decent member of the society by behaving for the good of all including him/her.

It is important to note that children’s moral development is highly influenced by the social environment. This social environment mainly consists of the family members and the child’s friends at the same age group.

The social relations form the children’s feelings and behaviors by providing him/her support from people around him/her, building bonds with them etc.

For instance, according to the attachment theory children who secure bonds with others feel more secure and has self-esteem which contributes to their emotional development  (Bowlby, 1973).

Also, it is observed that teenagers who have good bonds with people around them are more prone to adjust themselves to new environments more easily when they become adults.

Considering that, the morality of the adults are shaped mainly in their childhood. Moral development is the process of learning how to differentiate between right and wrong and choosing the right one.

In other words, what children experience depending on their surroundings and their individual skills has an impact on their ability to decide on the right and wrong.

There are important stages about moral development in childhood which are studied by developmental psychologists, such as Piaget and Kohlberg

term “heteronomous morality” is defined by Piaget as children’s belief that the people who have on them determine the moral rules that cannot be opposed by them between the ages of 5 and 10.

They think that the rules cannot be changed and that they are a part of the reality rather than being human-made structures. However, in the following ages, they start to play with the rules depending on the situations and with the motivation for collaborations.

Parallel to Piaget’s opinion, Kohlberg argued that the reason for the moral behaviors in children is their fear from the punishments of the authority figures. Basically, in order to avoid trouble, they behave in accord with the rules.

Although it is unrealistic to expect children under school age to comply with the moral rules, most of them can differentiate between the good and the bad which form the foundation of their more complex reasoning mechanisms for moral decisions.

According to the recent researches, children aged between 5 and 6 consider morality based on the fair distributions of the materials among people. They think that justice should be served in order to follow the moral rules.

For example, Sara cannot think of the factors to determine the share of the individuals such as needing more or putting more effort. She only concentrates on the amount of the share and disregards the fact that her friend has forgotten her lunchbox at home which would give her the right to eat one extra cookie as a snack.

Children start to think about the correlation between the amount of the effort and the gain in the context of distributive justice by age 6 or 7. They can also realize that working hard brings in more prize such as selling more cookies makes someone earn the golden prize.

Parents should always keep in mind that you are the role model for your child who has the most impact on his/her actions. You should not expect your child to perform moral acts without demonstrating them yourself.

Therefore, it is necessary to talk about what to expect from your child considering moral decisions and how can parents decide on what to teach their child as moral values.

Here are some goals that you can make your child achieve

1. Teach to Your Child Respect!

Respect is one of the most important value in human life. A person must be respectful to other’s life even if he/she doesn’t approve. You definitely need to teach your child to criticize others, however, you need to teach him/her to respect the differences in society as well! Do not forget to make your child respect all living creatures, including animals and plants!

The concept of respect is shaped in your child’s mind with the communication between the family members at home. The use of the kind regards and requests  by you will make your child learn respecting others which will eventually lead to the formation of healthy relationships in his/her future.

One of the most important values to teach kids is honesty. You should encourage your child to say the truth even if he/she made the most inexcusable mistake.

The children can lie especially when they are at pre-school and school ages. They genereally lie in order to avoid the punishment for their faults. However, it might be hard to explain them the difference between truth and lie beacuse of their stage of cogntive development.

But, even if it is really difficult, you need to tell your child why it is important, to be honest. At the same time, he/she needs to know that they will not lose your love even if they did a mistake!

Empathy is the capability to understanding other’s feelings and thoughts which is fundamental to improve good manners to others. Whereas, it is one of the most difficult cognitive developmental stages of a child.

It requires the ability of abstract thinking. But even if he/she can not understand that if he/she is hurting someone, or what means to hurt to the other; you can try to make him/her think about his/her own pain.

For example, if he/she is beating someone, such as a friend or an animal, make him/her remember that his/her accidental experiences, such as falling. To think of others is a meaningful experience that all he/she need to grow up to be a member of society.

According to Kohlberg, the concern for justice and human rights in line with the universal norms shows that the child has reached the maturity enough in his/her developmental stages. Complying with social precepts on the individual level, however, starts in the earlier stages of development.

Justice as a virtue is a characteristic of individuals to regard social justice.

A person needs to speak up when he/she thinks that something is wrong for him/her or others as well. That is why you should teach your kid to be fair to himself and others! You should hearten your child to stand up against the injustice he/she observes for the good of all.

Generosity is sharing what is dear to you which can be both material and emotional. The point is giving what is valuable to you without expecting any reward and sharing only for the sake of feeling good.

There is a strong relationship between generosity and empathy as both of them depends on your ability to care for the others. Being generous in the times aside from special days has a nourishing effect for the individuals while making the world a better place.

6. To live Life with Happiness and Positivity!

Life is not easy stuff to handle, but handling with it is also about our perception. We all will face lots of problems during our lives, but when it happens we can never give up on trying!ng!

That is why, we need to be happy with little things, and we should teach our kids to be happy anytime! They don’t need more toys to feel good, they just need your love as a parent and they need to feel safe while they are living with you!

Teach to your kid to be happy with little things, such as a hug or telling his/her love to others!

7. Lend a Helping Hand to Others!

The ability to share is one of the most important values which is based on empathy and generosity, but it doesn’t come automatically. Babies are naturally focused on their own needs; during the first year, they start to playfully hand objects to Mom and Dad, basking in their parents’ pleased reactions.

Sharing with friends is harder–since kids may feel diminished by giving away possessions and aren’t quite sure they’ll get their toys back. You can emphasize the morality of sharing by asking them how they feel when you share, for example, a cookie with them.

It is inevitable to encounter conflicts in our communications as adults. Teaching your child how to keep calm in the face of disputes is vital for their development.

You can teach your child how to look at the problems from different perspectives calmly. For that, he/she might learn to question the reasons behind the problems and the possible solutions for them. As a result, instead of getting angry with the other side of the disagreement, he/she can defeat negative feelings.

9. The Courage to Speak up!

Even if you are with your child in his/her every failure and success and stand up for their rights whenever they need, you should consider that they will be adults one day and you won’t be with them all their life. Thus, you need to teach them how to speak for their rights whatever the circumstance.

It will help him/her express the questions in his/her mid in the class and share his/her opinions when growing up.

Do not forget that you can not be with your child all the time, so you should teach him to defend himself with his own words and this will start in the house. Let him talk about his/her own feelings and thoughts, this will be helpful to him/her during his/her life!

Learning is a lifelong process in human life and it starts when we born. Even though it can be boring sometimes to learn new stuff such as lessons in school, it is very enjoyable when you have a healthy mind. Additionally, you can be a role model to your child by reading with him/her.

While you help your children to love reading, do also point out to them that there are many ways to learn new things apart from reading.

By using the common kind phrases in your daily conversation with your child you can teach him/her the good manners from the day he/she is born.

Considering that they always observe your motions and make inferences from them even if they cannot speak yet, it is highly reasonable to present the best of your manners whenever you are with them. They will eventually turn out to be implementing these manners in their life when they grow up.

Responsibility is the most important value that you can teach your child during his/her life. You can start with giving little duties to him/her at the house. It is important to make him/her tidy his/her room as much as taking responsibility for his/her actions which is bad or good!

A person should be strong enough to take responsibility for his/her own actions.

If you can teach your child to take responsibility for their actions either or bad, they will be responsible adults who can deal with the results of their wrong actions without blaming other people.

Responsibility is also the prior condition of freedom; the more responsible you are the freer you are! 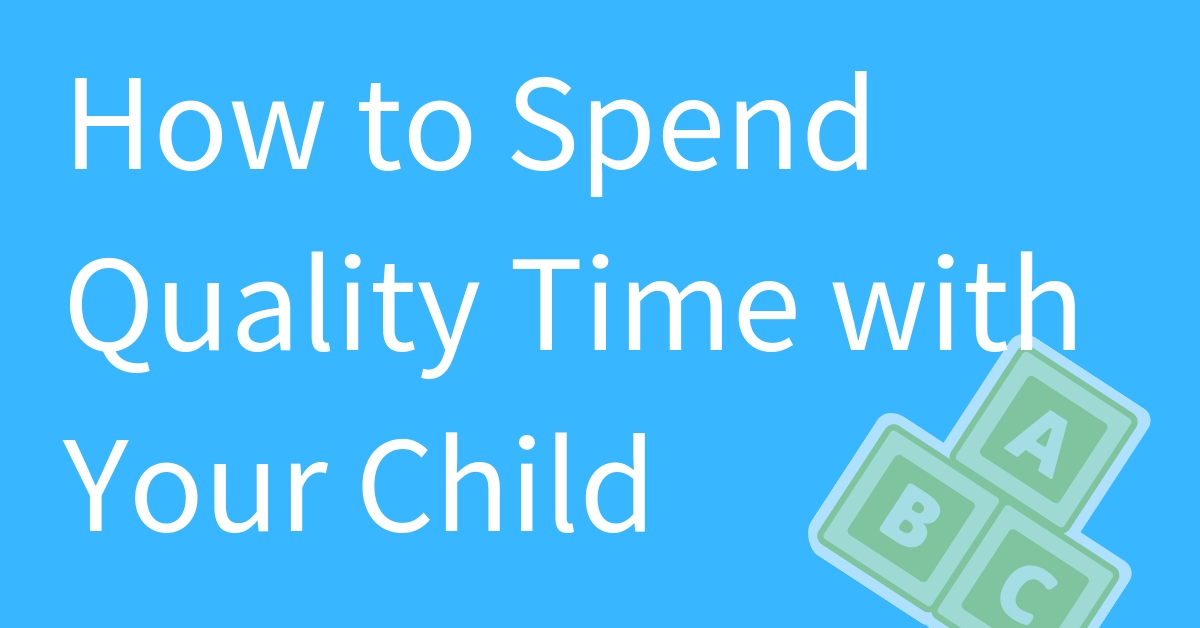 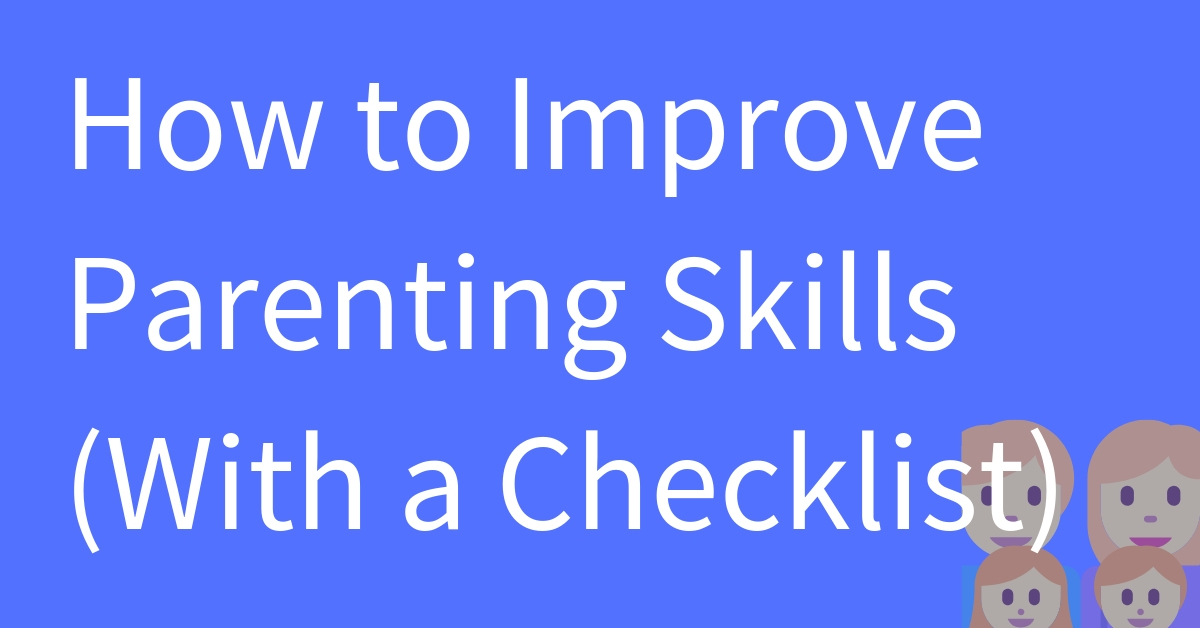 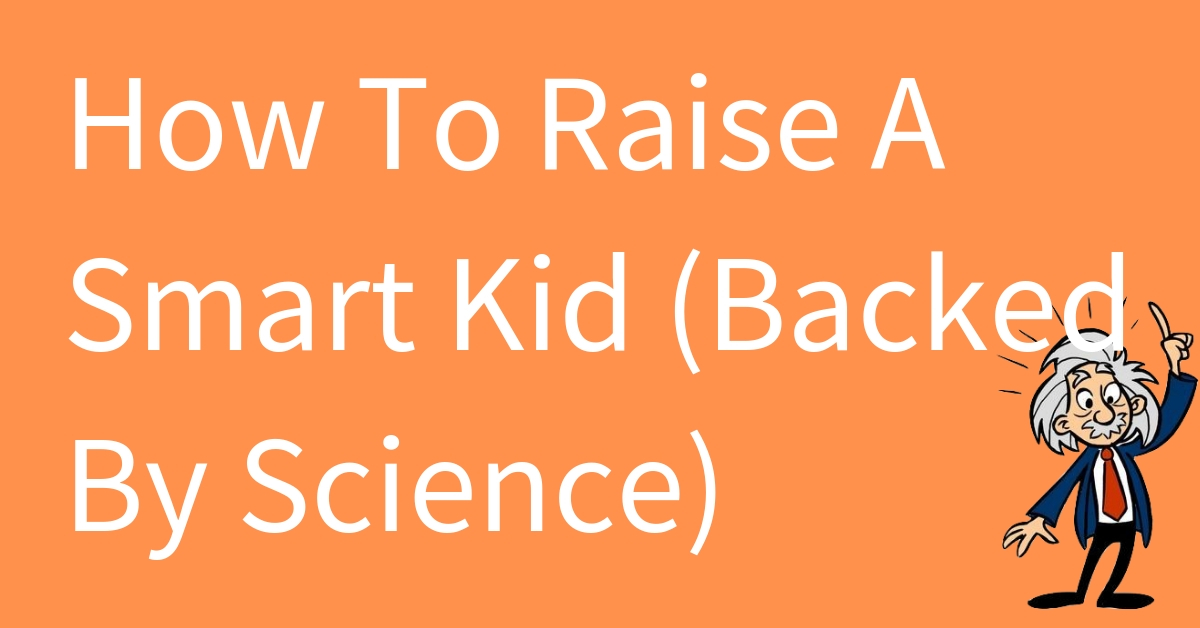